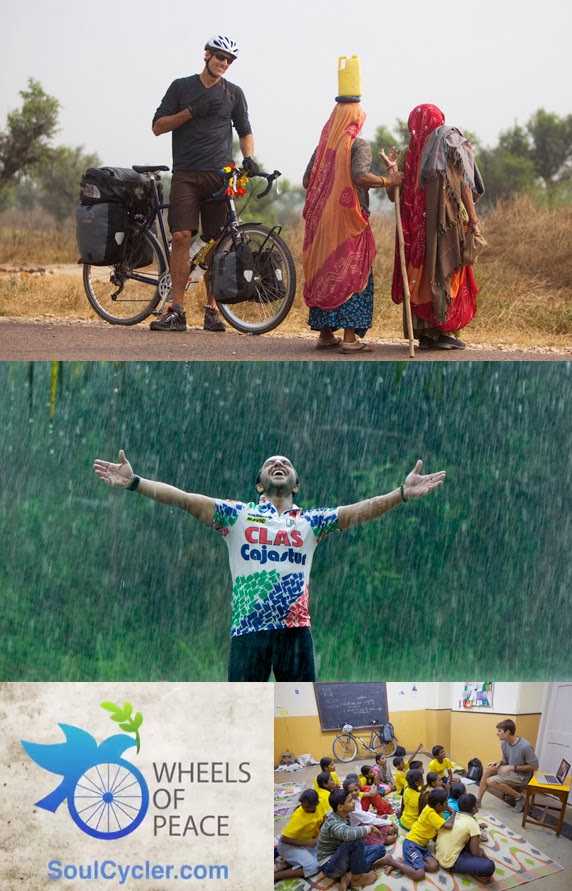 While the governments of Iran and the USA square off with each other around sanction lifts and nuclear programs, the majority of citizens of both countries on both sides don't care for the politics and power struggles and just want to live peaceful normal lives.

Rick Gunn and Mohammad Tajeran are trying to be the voices of those who desire peace between American and Iran rather than distrust and threat of conflict. That's why they created the "Wheels of Peace Iranian-American Children’s Art Project".
- They've been visiting classrooms in both countries to speak to children about conflict resolution and mutual understanding
- They've been collecting pro-peace artwork and letters from children in both countries
- In a month or so (after they secure enough funding), they will travel by bicycle in Iran sharing the exhibiting the artwork they collected and hold speaking engagements.

That's where people like you come in. If you or your company would like to help, you can donate directly at SoulCycler.com (PayPal-safe!). They hope to wrap up funding before the year's end.

Another way to help is email Rick (soulcycler(at)yahoo.com) to purchase prints of his photos from his travels around the world. 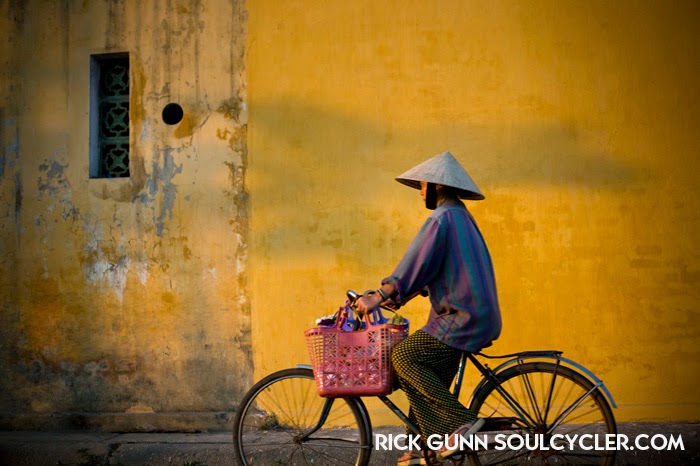 http://store.somafab.com/
Posted by Bilbo Baggins at 11:04 AM 0 comments

Check out MTBR's coverage of the 2013 SF Bike Expo for some nice pics of the Soma booth!

Check it out here >>> http://handlebard.com
Posted by Bilbo Baggins at 5:07 PM 0 comments

Soma Will Be At The SF Bike Expo This Saturday 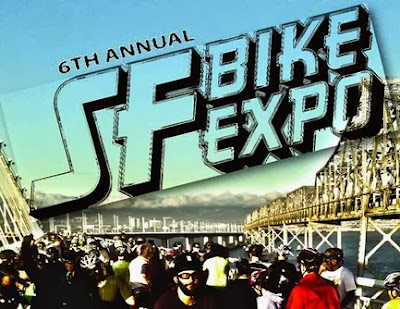 We will be showing off some bikes, selling caps at a special price and give away posters. (Booth 112, 120). And sharing space with American Cyclery.

The Expo will have FREE ADMISSION this year. Ride in and you'll save on the parking fees. Runs 11am-6pm
Come on out to the Cow Palace for a spell to check out all the exhibitors. Also check out folks like you swapping and selling vintage bike goods.
Posted by Stan at 4:12 PM 0 comments