There's nothing mini about SFBC's Winterfest fundraiser bash which normally draws over 1500 bike lovers under one roof.....nothing except for the chance to bid on a Soma Mini Velo bike (a co-donation between us and American Cyclery. Also available is a Soma Double Cross frame donated by Citizen Chain. 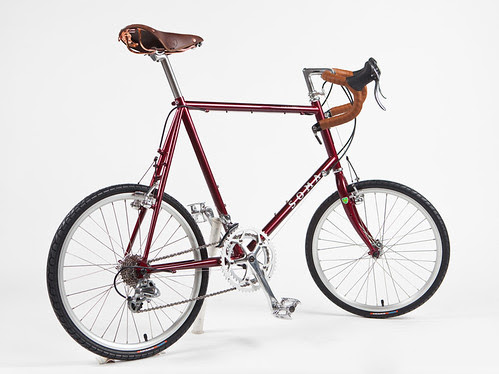 Great deals on early bird tickets.
Get your tickets early--they're cheaper and and you don't have to wait in line. Cheers to that!
Bottomless drink glass — beer & wine — this year for only $20.
Art and bike auction catalog up now.

Help Select the Winners in Our Photo Contest

We selected about 30 or so entries and posted them to Facebook. You have the power to vote and help select the winners. Vote for up to 5 of your favorites.
Fifty folks get our Soma 10th anniversary poster just for entering. Entries and voting ends Nov. 27.

HAPPY THANKSGIVING: On the 2011 Photo Contest Page somewhere in the comments is a Promo Code that will get you 20% off anything on this long Thankgiving weekend on The Soma Shop. 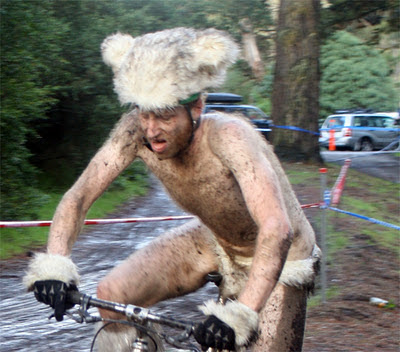 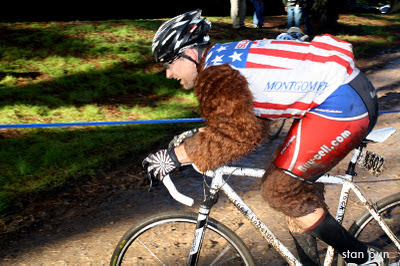 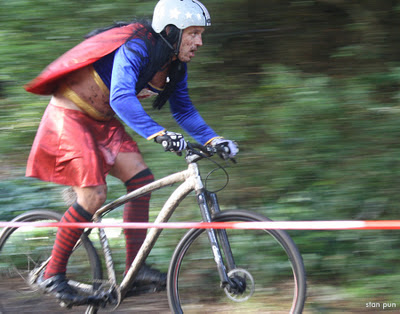 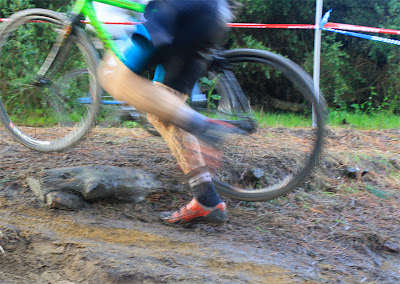 Get started on your holiday shopping this week at The Soma Shop and do some good at the same time. Save on not only Soma goods, but MKS, Nitto, Pake and other brands on the shop.
Some current programs and projects supported by the SFBC Education Fund include:

We sent Matt at Bicycling a Buena Vista back in August. They put together a really knock-out build with with our 3-Speed II Bars, Yamada saddle, IRD Defiant Triple Cranks, New Xpress skinwalls, Deco rack and EuroTrip fenders. This is what Matt had to say....

While I admire the beauty of many cruisers and town bikes, some feel frustratingly sluggish. Meanwhile, speedier townies seem to sacrifice the good looks or loungelike comfort I consider essential. The Buena Vista bridges these gaps. It's essentially a road bike that's easy to throw a leg over, thanks to the mixte design. The Tange Infinity steel frame and fork and the high-volume tires ride smoothly on all but the roughest roads. The frame accommodates a range of components; I built mine with a mustache bar and a three-by-eight-speed drivetrain using down-tube shifters for a retro vibe. A drop bar and integrated shifters would look equally at home and would make the bike suitable for longer rides. A number of attachment points let you outfit fenders (it accepts up to 28c tires with fenders; 33c without) and racks, which I took advantage of, easily carrying light loads around town. 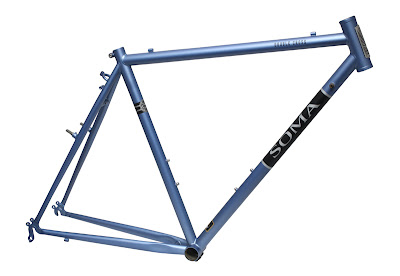 - Double Cross: Our best selling frame gets a new color. The new Gun Metal Blue is not a traditionally classy as the Ivory, but the matte blue is neutral enough to go with a honey brown Brooks saddles as well as a variety of bar tape colors.
- Double Cross DC: The disc model with removable cantilever bosses will again be given old school downtube shifter bosses. The new color will be Slick Black.

Both the above models are available in small quantities now.

- Saga Touring frame: The new color is British Racing Green. We are also adding a 54cm size that fits 700c wheels for those who prefer them over 26" wheels (despite 26" wheels being easier to find while touring in other countries). The 26" wheel 54cm will still be available. This is an experiment. Available Jan. 2012 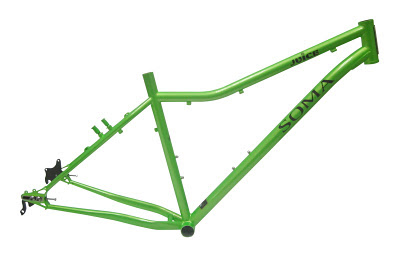 - Soma Juice: The popular Candy Apple Green will stay, but we will be adding Tange Stainless Steel Sliding Dropouts to our 29er. Available in February 2012.

- San Marcos: There have been a lot of inquiries regarding when are we getting a full size run? Probably in early December. Apologies for how long it's taking.

The Groove hardtail and Van Ness model are being retired to trim down the line.
There are no changes planned for our other models for 2012.
Posted by Stan at 10:33 AM 21 comments

New Products on the Soma Shop 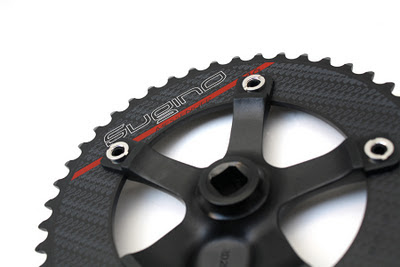 This deluxe version of the Messenger features a new forging for the arms, a new "chrome black" finish, new shotpeen finish on the chainring, and slick double-sided graphics on the rings. 130BCD, 46T ring.