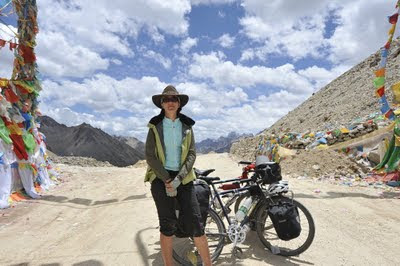 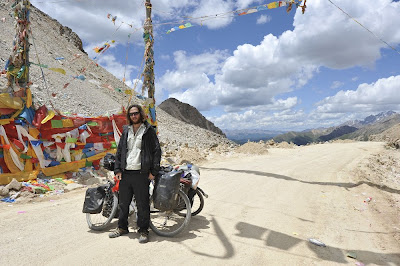 We actually decided on heading towards India via Tibet...where we parted ways at Namu Lake. Brandon made it to India and I got busted after 4 weeks in Tibet. I'm resting up to take the Saga for a spin in Xinjiang this winter.